I had a great week of knitting and actually knit a little bit almost every day.  I made some good progress on my Works in Progress (WIP), but I still have quite a list of open projects at the moment.  I used to limit myself to only having 1 or 2 active projects, but lately I've had more than that.  Here's a look at all of my current knitting projects. I've had this afghan on the needles for a long time.  Years actually.  It's one of those projects that I only like to work on during the colder months, so right there that reduces the time that I spend on this project.

My last excuse for not working much on this project is that I need new needles for it.  I'm knitting this on 10.5 circular needles and at one point I put this project on a stitch holder and used the knitting needles for another project.  Now I can't find the needles, so I need to get a new pair.  My LYS didn't have what I wanted, so I need to order it online.

So my action items for this project this week is to buy new needles so that I can get working on it. This is the project that I worked on the most this week.  I know it's hard to tell right now, but this is going to be a sleeveless v-neck with a twist-front lacey front.

I decided to knit this sweater in the round so that I would have less finish work at the end.  I'm almost done with the back and this week I'll be moving on to the detailing on the front of the sweater (the fun part).

Here's the one concern that I have with this project, I'm worried that I'm going to run out of yarn.  A knitter's worst nightmare.

Goals for this week:

I have more on the agenda for the week, but I'll share that with you tomorrow! 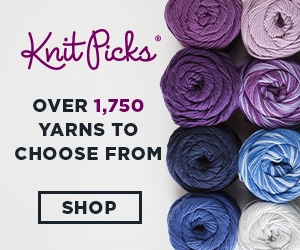 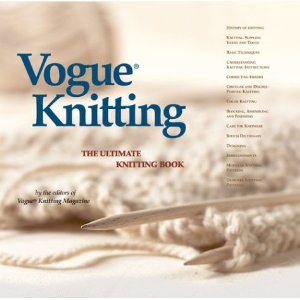